Autism-Europe aisbl is an international non-profit organisation established in 1983 and recognised under Belgian law. Its main objective is to advance the rights of autistic people and their families and to help them improve their quality of life.

It ensures effective liaison among almost 90 member autism organisations from 38 European countries, including 26 Member States of the European Union, governments and European and international institutions.

Autism-Europe plays a key role in raising public awareness, and in influencing the European decision-makers on all issues relating to the rights of autistic people.

Self-advocates and families play a central role in our organisation to ensure that the views and interests of persons with autism are adequately reflected in our work.

Autism-Europe is recognised by the European institutions as the voice of autistic people and their families in Europe. To maximise its impact on the European Union’s policies, Autism-Europe also works in strategic coalitions with organisations that share the same concerns and goals.

Autism-Europe is also regularly consulted by the World Health Organisation (WHO) and cooperate with the United Nations (UN). Autism-Europe also enjoys a participative status (for non-governmental organisations) with the Council of Europe and in July 2002 lodged a collective complaint with the European Committee of Social Rights, becoming the first disability NGO to undertake such action.

Autism-Europe’s Director since 2007, her mission includes the overall coordination of our network of member associations, and the management of our advocacy and policy work, EU liaison, European projects, events, capacity building and finances.

Aurélie previously worked for the European Disability Forum (on a capacity building project with disability organisations in the Western Balkans) and completed training at the European Commission and Euro Coop.

Aurélie holds a Master in International Relations and a Master in European Public Management.

Cristina joined Autism-Europe in 2015 and works on our communications, including management of internal and external communication tools and coordination of the Autism-Europe’s awareness raising campaigns, as well as support to the development and implementation of Autism-Europe work on fundraising and European projects.

Previously Cristina worked for both European associations Pain Alliance Europe (PAE) and the EMEA Power Transmission and Distribution Association (EPTDA). Likewise, she completed an internship in the Federation of European Direct and Interactive Marketing (FEDMA).

She holds an Executive Master in Communication and European policy from the IHECS in Brussels (Belgium) as well as a Master in Journalism from the University of Valladolid (Spain). 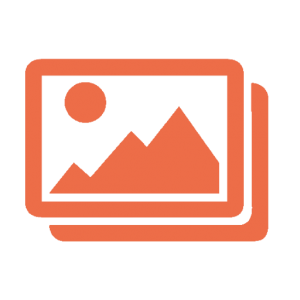 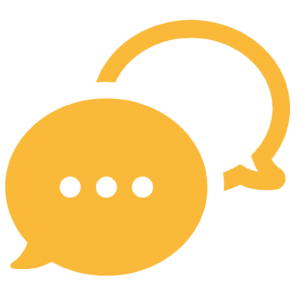 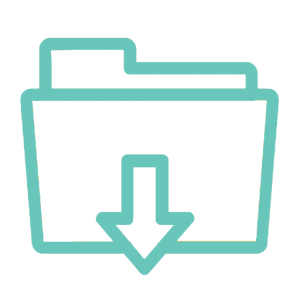 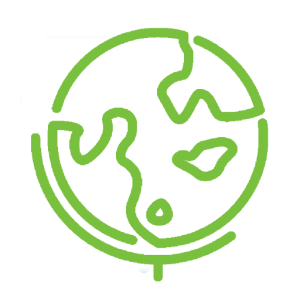